“I call investing The Greatest Show On Earth because money is everywhere, it affects all of us, and confuses most of us. Everyone thinks about it a little differently. It offers lessons on things that apply to many areas of life, like risk, confidence, and happiness. Few topics offer a more powerful magnifying glass that helps explain why people behave the way they do.” – Morgan Housel 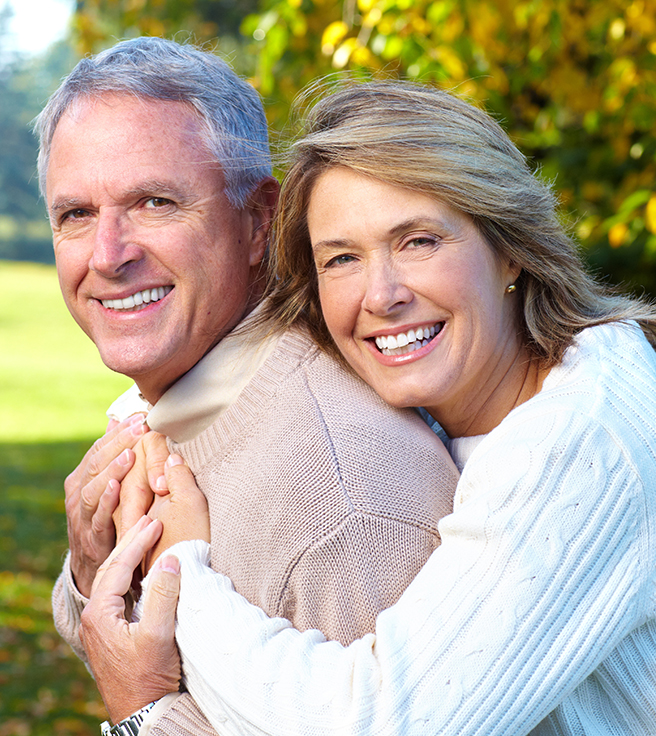 Some Thoughts Before We Begin

“The ability to do what you want, when you want, and with who you want, for as long as you want to, pays the highest dividend that exists in finance.” – Morgan Housel

When it comes to “retirement”, the end goal is freedom, not amassing millions of dollars. Sometimes (oftentimes) you may need millions of dollars to live the life you envision, but it is not about piling up money for the sake of seeing how high the pile can grow. It is about having independence and autonomy – living life on your own terms and using money to buy you time – time for your family, your passions, and, most importantly, yourself.

“The checkbook and the calendar never lie.”

I don’t really care what you say you value. Let me see how you spend your money and your time (and energy and attention), and I’ll tell you what you value.

Know what you control and make that the focus of your time, attention, and efforts.

The best time to start saving and investing has already passed. The next best time is today. 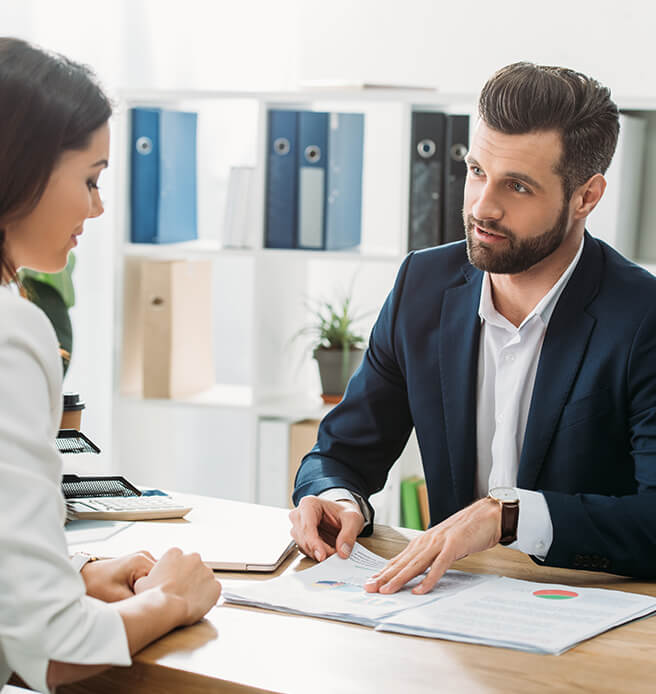 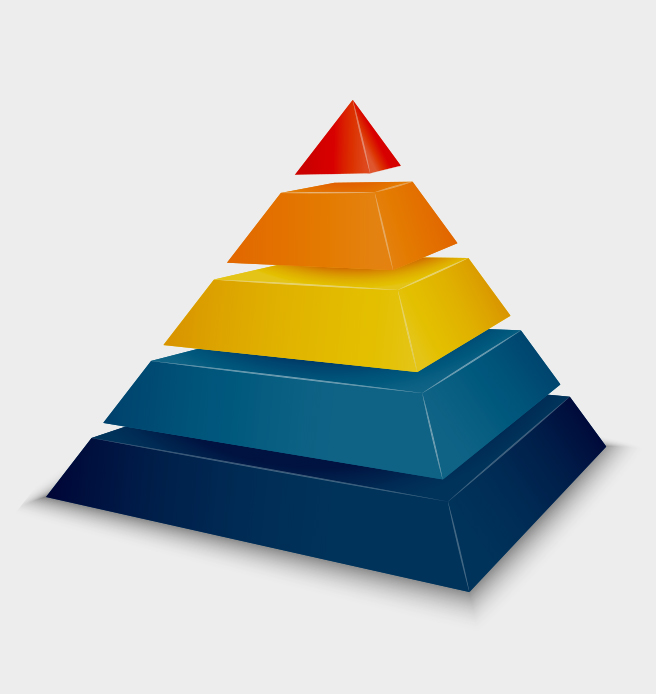 The Miracle of Compounding

If you take away only one thing after your time on this site, let it be this – my most significant single piece of investment advice is to start saving and investing early.

Einstein may never have said it (as claimed), but compound interest is a wonder of the world. And anybody can take advantage of it. 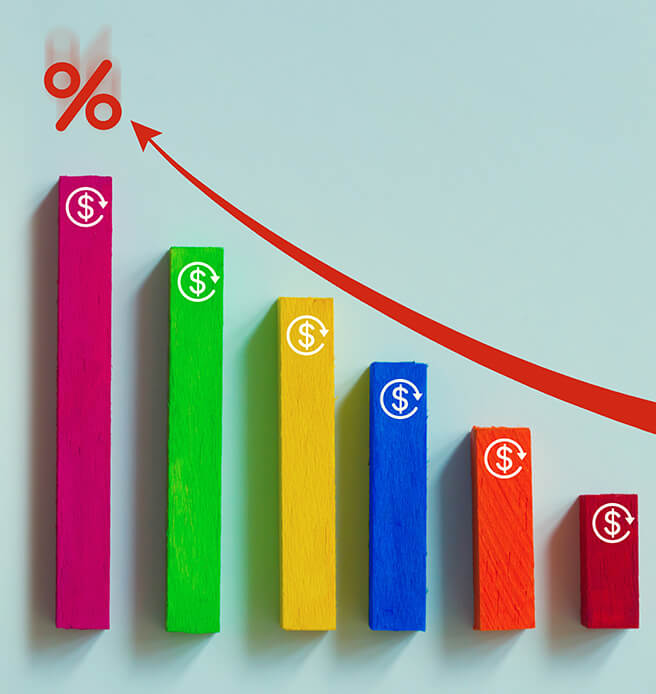 The three elements create the power of compounding – money, time, and return. If we set up our finances correctly, these three ingredients can work together to produce amazing wealth on even a modest income.

“The Benefits of an Early Start” 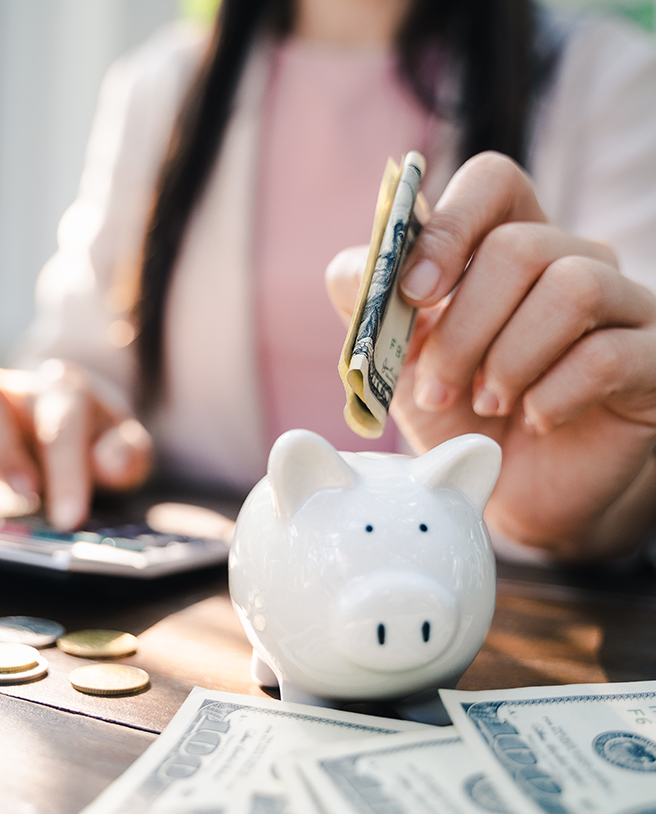 Preparing a written financial plan is the essential first step in achieving your financial goals. Your plan should be focused on your goals, time horizon, and risk tolerance, and it should contain a clear investment strategy that determines your portfolio’s asset allocation. Your investment strategy should be based on what has worked in the past, not on anyone’s predictions about the future.

Broadly speaking, my personal goal – and my goal for you – regarding the TSP is one of sensible investing. Not speculating. Not gambling. To use an analogy, prudent investing is not about speed, it’s about mileage. My goal is for you to save and invest as much as you can in your TSP account, as soon and as prudently as you can, with the goal of achieving financial independence and living life on your own terms for as long as you can.

Figuring out your investment goals as early in life as possible is best; waiting too long introduces complications that may be difficult to overcome. Planning and execution requires a level of education, discipline, and commitment that makes many folks uncomfortable. The TSP Counselor can be your coach and mentor if/when it all seems a little overwhelming.

“In money terms, we seek a positive return on our investments. But the outcome of our investing will allow us a return on life.” – Unknown

Generally speaking, investing refers to devoting one’s time, effort, and/or money to a particular undertaking with the expectation of a worthwhile result. 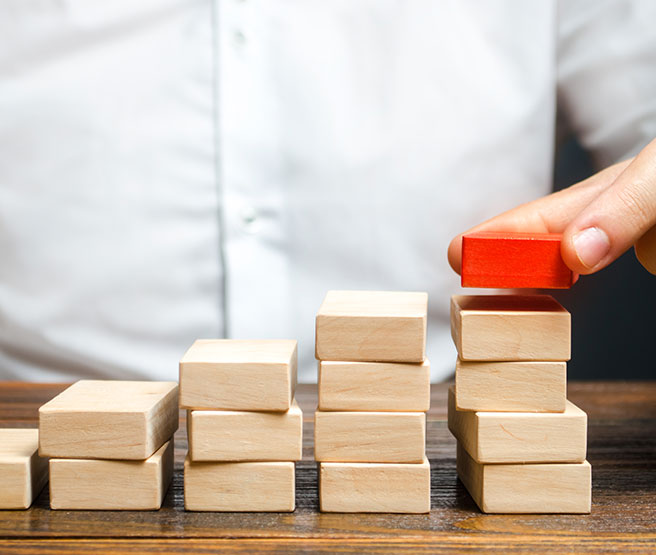 It is understandable that many federal employees find the subject of investing intimidating. Investing fundamentals are not taught at the high school level (as they should be), and even most colleges/universities do not address the fundamentals unless you take an economics course. When it comes to knowing what to do, you’re pretty much on your own.

Investing is the intersection of big numbers, strong emotions, pushy salespeople, and the unknowable future. You may find it helpful to analogize investing to math – while people may try to woo you with complexity, the simple elegant stuff is what is really powerful. Or analogize personal finance to medical treatments – There is no “right” answer. Some will rationally forgo treatment/investments others insist on because people’s goals, priorities, and risk tolerance are different.

How much money will you need for your retirement nest egg? The general guideline suggests you should have saved/invested at least 25 times the amount you plan to withdraw each year. If invested in a ~ 60% stock / 40% fixed income portfolio, this amount has a high probability of lasting 30 years without depleting the original principal.

How will you accumulate that money? This is where investing comes in. To accumulate what you’ll need is going to require higher returns than you can get by simply saving your money in a bank. Investing in the stock market has provided those higher returns. In addition, you want to start as early as possible in order to have the power of compounding those returns work for you.

Invest you must. No one can predict the future. Stick to simplicity. Keep costs low. Time is your friend. Stay the course. – The sage investing advice of Vanguard founder John “Jack” Bogle

Investments are a tool for executing your financial plan and achieving your financial goals. While it’s easy to get deep into the weeds with investing, here are six of the most important high-level points to keep in mind.

Keep Costs as Low as Possible

Bottom Line – Prudent planning focuses on things as they are today, the most likely scenario for tomorrow, and is flexible enough to accommodate changing circumstances. The best way to do this is to implement strategies and investment principles that have stood the test of time. Keep a long-term focus, minimize expenses and taxes, control your emotions, maximize diversification, and stick with your plan.

“Financial success is not a hard science. It is a soft skill, where how you behave is more important than what you know.” – Morgan Housel

Poor saving and investing habits/decisions are not always (or fully) the result of a lack of education and understanding. We all have strongly ingrained biases. While they can serve us well in our day-to-day lives, they can have the opposite effect with investing. Investing behavioral biases encompass both cognitive and emotional biases. While cognitive biases stem from statistical, information processing, or memory errors, emotional biases stem from impulse or intuition and result in actions based on feelings instead of facts. Eight common behavioral biases include: 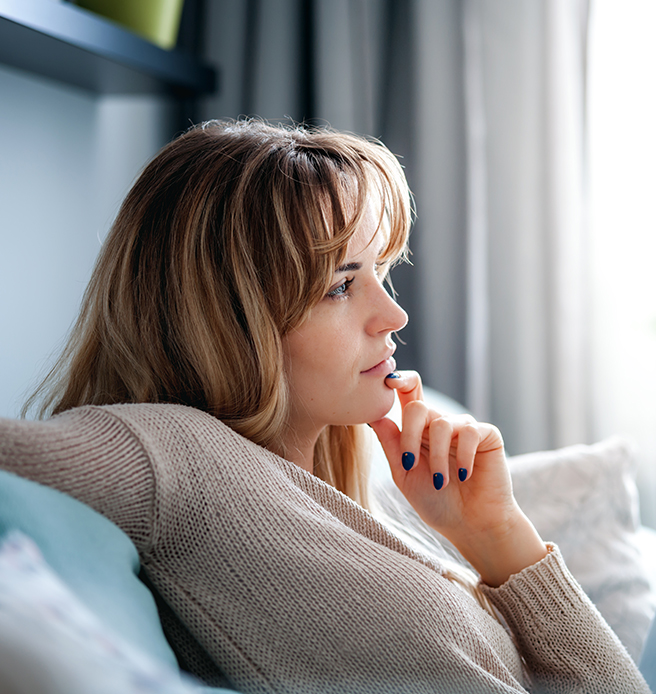 Self-Attribution Bias: The tendency to attribute one’s successful outcomes to one’s own actions and bad outcomes to external factors. Investors that exhibit this bias may become overconfident, which can lead to underperformance.

Overconfidence Bias: The tendency to overestimate one’s abilities. Most people tend to overestimate their skills, whether it’s changing an electrical outlet, being a better-than-average driver, or managing their finances.

Loss Aversion: The tendency to strongly prefer decisions that allow us to avoid losses over those that allow us to acquire gains. The human perception of a loss is as much as twice as powerful as that of an equal gain.

Recency Bias: The tendency to weigh the most recent information more heavily than older data. People tend to think in terms of past experiences, arriving at results too quickly and with imprecise information.

Anchoring: The tendency to fixate on / be overinfluenced by the first piece of information presented to us as a basis for future decisions, even if it is not current, logical, or even relevant to the decision.

Herd Mentality: The tendency to be influenced by peers to follow trends; Copying the behavior of others, even in the face of unfavorable outcomes.

Hindsight Bias: The inclination, after an event has occurred, to see the event as having been predictable, even if there had been little to no objective basis for predicting it.

Bottom Line – As Carl Richards likes to say, “Money is not in the math department, it’s in the psychology department.” The dominant predictor of your investment success is not your portfolio. It’s in the mirror. Studies have shown that behavioral biases and emotional reactions can reduce the return on investments that investors actually receive by 10% to 75%! Don’t focus on becoming too smart; instead, focus on avoiding foolish behavior.